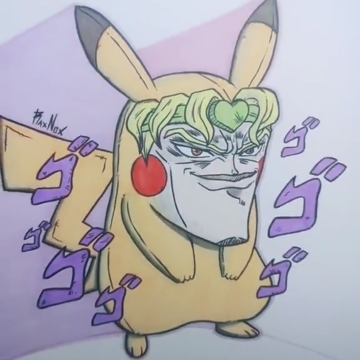 By spaceghoti1
POSTED: 14 Aug 2020 03:47
CATEGORY: Short Story
FEATURED: Yes ( Rlad116 )
Author's Note: This is an attempt to brush up Ombudsmen of Time (whose author gave me permission to create this). The main plot points are not mine, and I do not intend to pretend they are mine. In this post, I tried to fix what I felt was out-of-place or somewhat incoherent in the original remake. (No offense.)
Find the original work here.
Enjoy!

Hannah closed her eyes and sighed, tired from the work of attempting to comprehend Tennyson's poetry. "I am aweary, aweary; I would that I were dead!" Truly a man ahead of his time, Hannah thought. He could predict how I feel right now.

Hannah looked around the room, taking in the environment- the chill of the AC on her skin, the monotonous drone of Mr. Dushaun, the warm, relaxed smile on Ben's face as he looked at her...
Hannah sighed, closed her eyes, and lay her head down, only to realize there was no desk to meet her head. Her eyes flew open, and she saw she was falling, falling into a void not present mere moments ago- the familiar classroom gone.
"Hannah!"
Panicked, she looked around and saw Ben, wildly gesticulating at her, his words unintelligible. Further to her right, she could see Tim, the class clown, laughing his head off as he fell. Seeing her, Tim turned to face Hannah and raised his hands in an all-too-familiar hand gesture.

Damn, she thought. Of all possible moments, Tim chooses this one to flip me off. The last thing Hannah remembered was cussing out Tim as they fell, him wearing his shit-eating grin all the way.

Hannah opened her eyes and groaned. Was it all a dream? She was vowing to never fall asleep in class again when she realized she was in a wholly unfamiliar place. She realized she was laying in a bed with a sheet pulled over her. Faded pastel walls, a screen door, and a window adorned the room. Hannah could hear unfamiliar voices nearby, then a vaguely familiar voice muttering.
"...hope they're alright..."
The door opened, and a woman appearing to be in her fifties strode in. She saw Hannah awake and looking at her, and wrapped Hannah in a tight bear hug that left her groaning in pain. "So, you're finally awake. Walked right into that Imperial ambush," she said, and chuckled. Hannah smiled.
"Sorry if that hurt, sis. I'm just glad to see you alright."
"Well, I am not alright anymore, not after that hug. Anyways, who are you?"
"Anyway, not anyways, hon. I'm surprised you haven't recognized me. The years can't be that harsh, you know."
Hannah studied her face. The way her cheeks crinkled when she smiled, that motherly tone of voice...
"...Maria?"

Maria laughed aloud. "Yes, it's me. Took ya long enough, I s'pose. You got a worried face right now. Spit it out."
"Where am I? Why are you so old?"
Maria laughed again, full belly laughs that filled the room. "Well, I was in class, then I was falling, then I was here. You've had a similar tale, I gather?"
"Yes, and-"
"Well, guess what, we're in Japan now. Feudal Japan, to be exact. Don't think there's any going back at this point. Hey, cheer up. You always told me those Japanese guys were sexy."
Seeing Hannah's blushed face, she continued. "I guess I fell into here a few years before you, to say the least. I'll let you acclimate for a bit while I take care of things. And I hate talking so much like this, so I'm going to shut up. Tell me if you need anything." Maria then turned, and exited the room, leaving Hannah to pick up the shattered pieces of her former reality.

I know, I totally butchered that story, but maybe it's good. I think I got all the plot points from the original, so this could theoretically work as a substitution for the original first part. Let me know what you think could be improved!
+5 -1 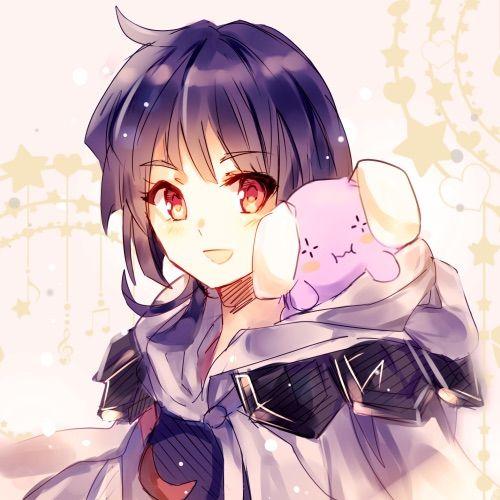 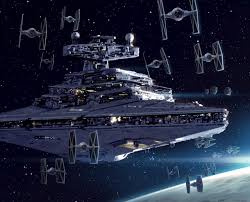 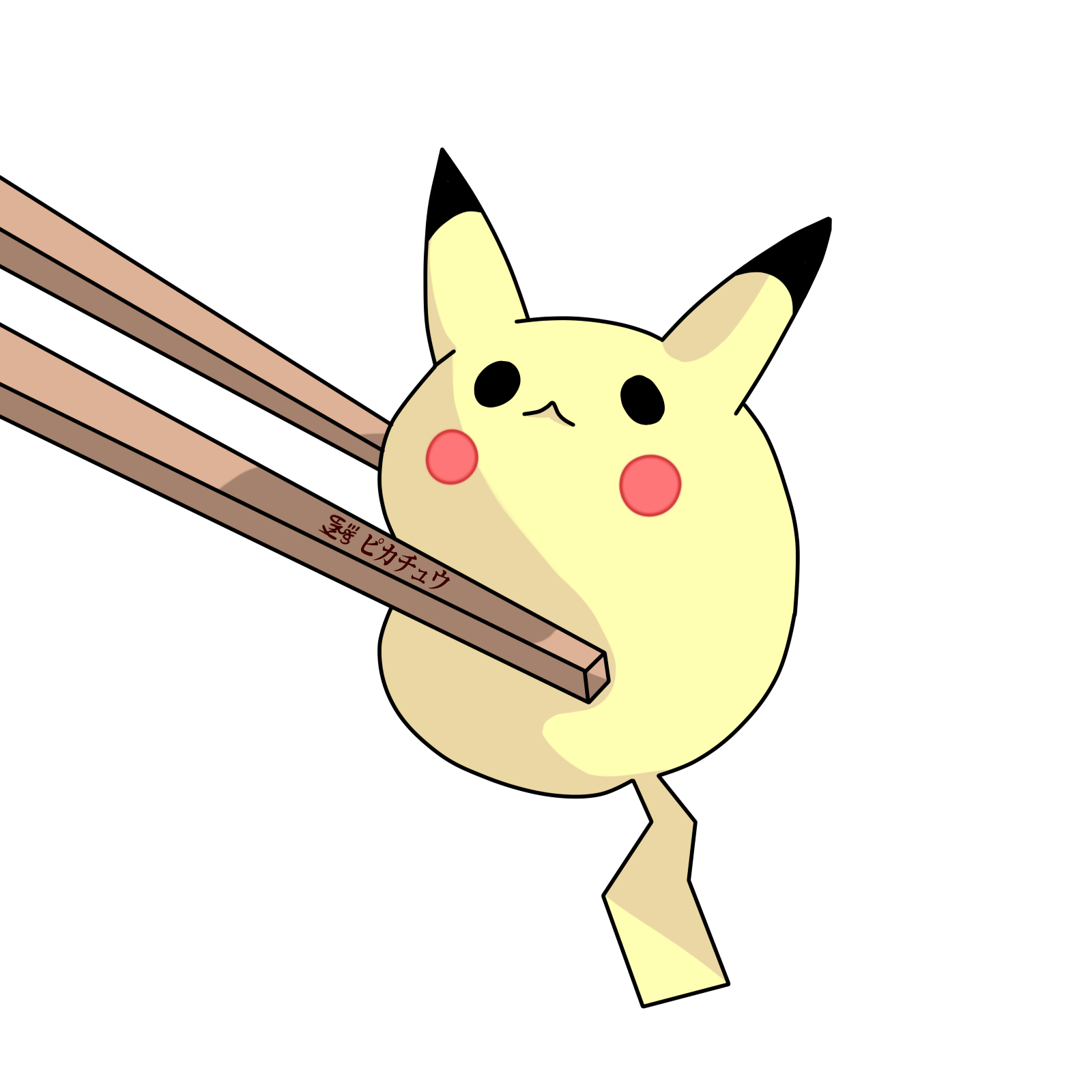 Not as good as the original IMO, but still interesting.

spaceghoti1
02 Sep 2020 15:00
In reply to Draconid_Jo
Thanks for the feedback! What was it that you found to be better/worse about this variation?

Draconid_Jo
03 Sep 2020 11:39
In reply to spaceghoti1
Well, it's kinda hard to say for sure, TBH (I just did a direct comparison of the 2, and I'd say that I like both about equally, actually), but yours, while adding some interesting details (which I appreciated), and a bit more humor (like the thing about Japanese guys, lol), somehow feels a bit more rushed than the original, although I'm not even quite sure why myself.
(Sorry that I couldn't be of more help.)

It's definitely a good, well-written alternative to the original, though, and (provided that you have permission from @GuiedGui to do so) I strongly encourage you to continue writing this.

spaceghoti1
03 Sep 2020 12:43
In reply to Draconid_Jo
Yeah, not that I read it again, the exposition isn't really as fleshed out as I'd like it to be. Oh well, that'll be something to keep in mind for next time.

It appears that @GuiedGui isn't so keen on this thing, though, so unless he changes his mind, I don't think we'll be seeing another one of these. Sorry...

"You always told me those Japanese guys were sexy."

spaceghoti1
30 Aug 2020 17:08
In reply to BlueBird
That sentence as well as the title were the most fun to write. Thanks for the feedback! 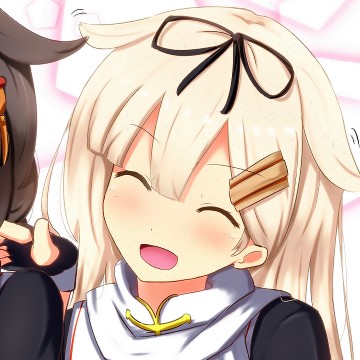 Just sayin', I didn't give permission for this, but whatever.

GuiedGui
16 Aug 2020 19:38
In reply to spaceghoti1
I didn't give express permission for this remix, but it's fine since it's up and featured already 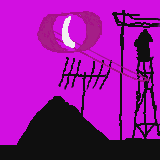 @Rlad116 I've added a link to the original story by @GuiedGui into the blog.

Could you perhaps enlighten myself, and the future readers of this who made the original story? And where one might find it. Please add this information into your blog and respond to my comment or type @Rlad116 to let me know when you've done that.