The Best Parts Of SDK/Paint 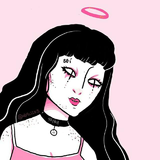 By inSein
POSTED: 17 Dec 2014 16:49
CATEGORY: This Community
FEATURED: Yes (monstercat)
(Go to comments)
Hey, Painters! Did you know that there's more to this lovely little community than the chatrooms and messages? You did? Well, then stop acting like that's the best part of this site, when there is also...


3. Groups
Groups have a bad rep, and for good reason. As they say, groups and messaging killed the chatrooms. As I have no idea how many people come online dailey, I have no idea if it would even be worth it to try and lure them out. Considering how many people currently chat every day (About twelve to fifteen at the busiest point!), I absolutely hope that people really are just hiding out. That being said, groups are alright. They work as a group PM, a way to brainstorm together, and a way to avoid someone you don't like. I admit that most groups I'm in work more as a delayed chatroom about nonsense topics, I use them instead to find out how many people are currently online. especially in the bigger groups. It works out just fine.

Possible Improvements: See previous blog. Also, for any interviewers, they would work as a much better way to have a more dynamic, personal, one on one interview. I know those used to be somewhat popular.

2. Bulletin Boards
Although BB has probably the most proof of use, and it's probably one of the most useful features of this site, it just doesn't get as much love as it should. To be honest, I usually only check Community, Miscellaneous, and World News. The others usually never even had much attention anyway, but then, the top three used boards are being used less and less. I think it's because they just aren't engaging, and it's not worth it to sift through so many old posts. I encourage you all to go check them out periodically, even if only to cure your absolute boredom.

Possible Improvements: An RP board. I know that RPers were shunned in the passed, and even I am still wary of them at times, they were a big part of the site. I can't promise that they would use the forums to roleplay, but in my opinion it would be much easier, as it is the typical format. They also are fun to read over, because as you may have forgotten, a RP to an outsider is essentially an ever growing co-operative story.
And, as forums are as only as interesting as the people who use them, the only other fix is you posting something right now. ;>

1. Blogs
Hey! Do you know about keywords? Anything you say in a blog is searchable on google. If you write about something people are interested in, the next time someone googles it, they could find us! Isn't that neat? That's actually very important in getting new members. I will admit, I'm not sure exactly how it works, but I do know that it couldn't hurt to ask you all to blog more. Besides potentially bringing in new users, you'll be helping keep established members entertained, and you'll be getting writing experience. Never a bad thing. <3 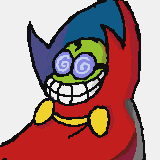 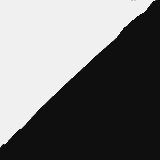 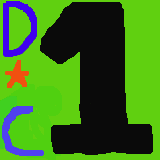 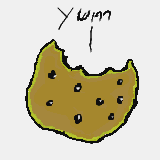 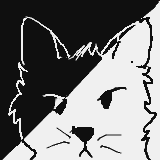 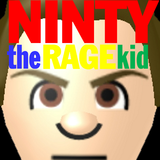 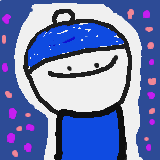 Great blog. I agree with every point you described. Especially the part about blogs. I try to write but never have any ideas. It honestly sucks. 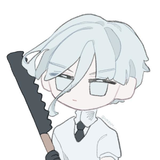 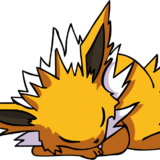 SCREECHiNG FLARE
01 Nov 2018 22:40
In reply to oswaldo123
A bit?
It has almost 4 years.Back when I still used sudomemo.
Though a RP bb section would be hella cool, even almost nobody roleplays now.

inSein
20 Dec 2014 04:19
In reply to SCREECHiNG FLARE
Well, I hope hull read that part, and I hope he takes it into consideration.

This site has grown tremendously! Thanks Hull!

I hate to be that person but...
I made a tier list.

D Tier:
Game Shows (THEY MUST BE FIXED.)
Games 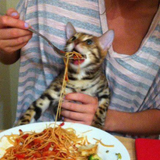 There were 20+ people the other day♡

While I do think the chatrooms are the best part of the site, the others that you mentioned are really well executed. Building an entire BB system from scratch takes time, group shoutboxes are nice for spread out posting, and the featured system in the blogs is brilliant.

inSein
17 Dec 2014 18:27
In reply to BanMan
Oh, I do love the chats.
I just wanted to breathe life into these three specifically, because they're like orphaned kittens.
Well, groups is probably doing fine, but still.

inSein
18 Dec 2014 01:59
In reply to Waffle King
Well, there also was a thousand spam posts in one board that I didn't notice because I wasnt active, but Luis knew and boosted older posts to hide those ones. So my deleting them all afterward was kind of pointless by then but yeah.

Also, Luis4BBmin. He BBs more than anyone else, ever.