Things are looking great for Sonic the Hedgehog!

By Starwave
POSTED: 28 May 2021 22:11
CATEGORY: Gaming
FEATURED: Yes (yaynikki)
(Go to comments)
Great news for my fellow Sonic fans! Sonic Colors: Ultimate is set to release this year September 7th. It was announced on May 27th on the Sonic Central livestream. You can find out more at sonicthehedgehog.com.

Roger Craig Smith, the guy who's been voicing Sonic for a decade, has decided to return to his role after leaving for about two seconds (not really; about four months, but still). It's great to have him back!

There is also said to be another release in 2022, as well as a whole new 3d animated series, Sonic Prime. Alongside that, the sequel of Sonic the Hedgehog (film) will release next year too. Though this year is the 30th anniversary of the blue blur, it seems that 2022 is going to be the big year for him. :D
+4 -0 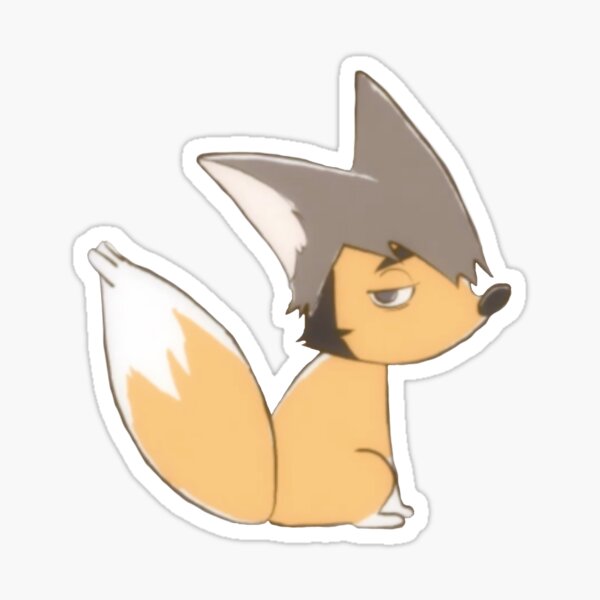 Gemini Guardian
30 May 2021 15:42
In reply to Starwave
idk man
i mean, everything is pretty much ride or die on the success of colours ultimate- which is not only a 10+ year old game, but it's also relying on the nostalgia of sonic fans.

along with this new secret mystery game that they've supposedly been working on since 2017????

like,,, if they were proud or even confident in their work, why be so hush hush with something as important as a main series game? they didn't even want to release the title? why?

this really feels so much like a forces/mania situation, & honestly, i don't really feel all that hopeful. sonic team hasn't done much praiseworthy since what- generations??? why should i be excited when they have yet to prove themselves??

like wooooo they have a netflix show, movies, & this rise of the wisps thing- & that's so good- really good, to bring in new fans!! & really, i love seeing the characters interact & just be,,, brought to life for the first time in ages

but, what's the point when this game series can't even give the people games??

& by games, i mean smth new lmao
colours & mania are both nostalgia traps

sonic the game series has no soul anymore, & that just makes me sad :')

but who cares ig, it's just a game about a blue hedgehog that runs at the speed of light lol

Starwave
30 May 2021 23:25
In reply to Gemini Guardian
I consider myself a pretty neutral fan of Sonic and I can agree on most of the things you said there. It is a little disappointing that they keep creating 'remakes' and 'remaster' type of games (mania ect). It would be nice to see a completely new 3d modern game. Even Generations, they just used the same classic levels instead of creating new ones. It also does feel like they take the mick wiith the prices of merchandise just because they know the fans will buy it no matter the cost. So yeah, I certainly can agree with you on this.

However, the way SEGA/Sonic Team treat there fans is wonderful. Yeah sure, fans may not get the games they want, but for things like social media and copyright on fangames; Sonic Team are pretty generous. They could easily disallow fans from making fan games because of copyright reasons.
And there is so much passion and talent in the fanbase (I know people call it toxic, but every fanbase has at least some toxicity).

And although majority of people would consider Sonic a gaming icon, I just consider him an icon. For he has appeared in plenty of other media, and a lot of the newer fans of Sonic became fans via TV shows, films ect.

Blah, blah... I know you're probably sick of reading this now. But anyways, my point is, no matter how many flaws, fans of Sonic the Hedgehog (including me), will always love the franchise.

Last note: Sorry if you found this annoying to read (I know it may be a little too opinionated)!

Gemini Guardian
31 May 2021 22:11
In reply to Starwave
oh yeah, the way sega treats the fans is definitely great. super great sense of community. though would be nice if the sonic accounts posted things outside of just memes sometimes lol

& yes, i see your point- nowdays he's more of an icon, rather than just a gaming series. though i hope they keep to their roots, & don't abandon the "games come first" mindset

but yeahhh no matter how many flaws the series may have, it'll always take up a special spot in my heart